The Passivhaus movement is of particular interest to us since its focus is objectively ‘performance’ based - it looks at the building in terms of an efficient and stable envelope in a way we may be more used to thinking of refrigerators, washing machines and cars as efficient machines. It is the world’s most stringent energy consumption standard for buildings, now becoming widely adopted in Europe and more and more prevalent in the US.

The overriding principle is that a building’s envelope is a filter between interior and exterior (ambient) environments that designed in the right way can limit thermal transfer between inside and out and harness the sun’s energy in colder months. The emphasis as a first priority is to limit energy demand, and second to investigate the most appropriate forms of provision - an inefficient machine that runs from a ‘friendly’ power source is still an inefficient machine.

Once the building performs with minimal energy input and resultant waste, consideration can be given to the most suitable forms of energy input and we place an emphasis on renewable forms such as photovoltaics, solar hot water, ground heat source and wind. Passive House provides a very effective route towards net zero conditions.

Peter Culley has full Passive House training (the north American passivhaus equivalent) and is a member of PHIUS (Passive House Institute United States). The iniative has been successfully applied to larger scale institutional buildings as well as individual homes and, with our 16-storey Pear Street research project, Spatial Affairs has demonstrated that multi-family residential buildings can also meet the standard.

PHIUS was established to bring the growing PassivHaus initiative that is rapidly spreading across Europe back to North America, where the thinking had originally been pioneered in the early 1970s.
The approach does not require new conceptual approaches to technology to achieve high energy performance, rather relying on design and predictive modeling to ensure compliance.

Spatial Affairs offers all clients the option of taking on Passive House as a formal stage in their projects, but whether or not accreditation is required, the following ‘no-brainer’ checklist, that is a starting point for all passivhaus projects, is taken forward into every project:
- High thermal performance exterior envelope (insulation at ground floor, exterior walls and roof, high performance windows and doors)
- Attention to detail at all geometric and material interfaces in the exterior envelope to minimize air leakage
- Avoidance of ‘through-envelope’ materials such as steel or concrete that could lead to thermal migration and in-wall condensation
- Orientation of windows and skylights to maximize winter warming, minimize summer solar gain, and minimize winter heat loss

Passivhaus can be achieved on new buildings and remodels, though the latter is more complex due to ‘inherited’ building orientation to the sun.

This project in Los Angeles’ Echo Park has new south facing rooflights that are shaded from summer sun but allow valuable winter solar rays to warm the house in winter. 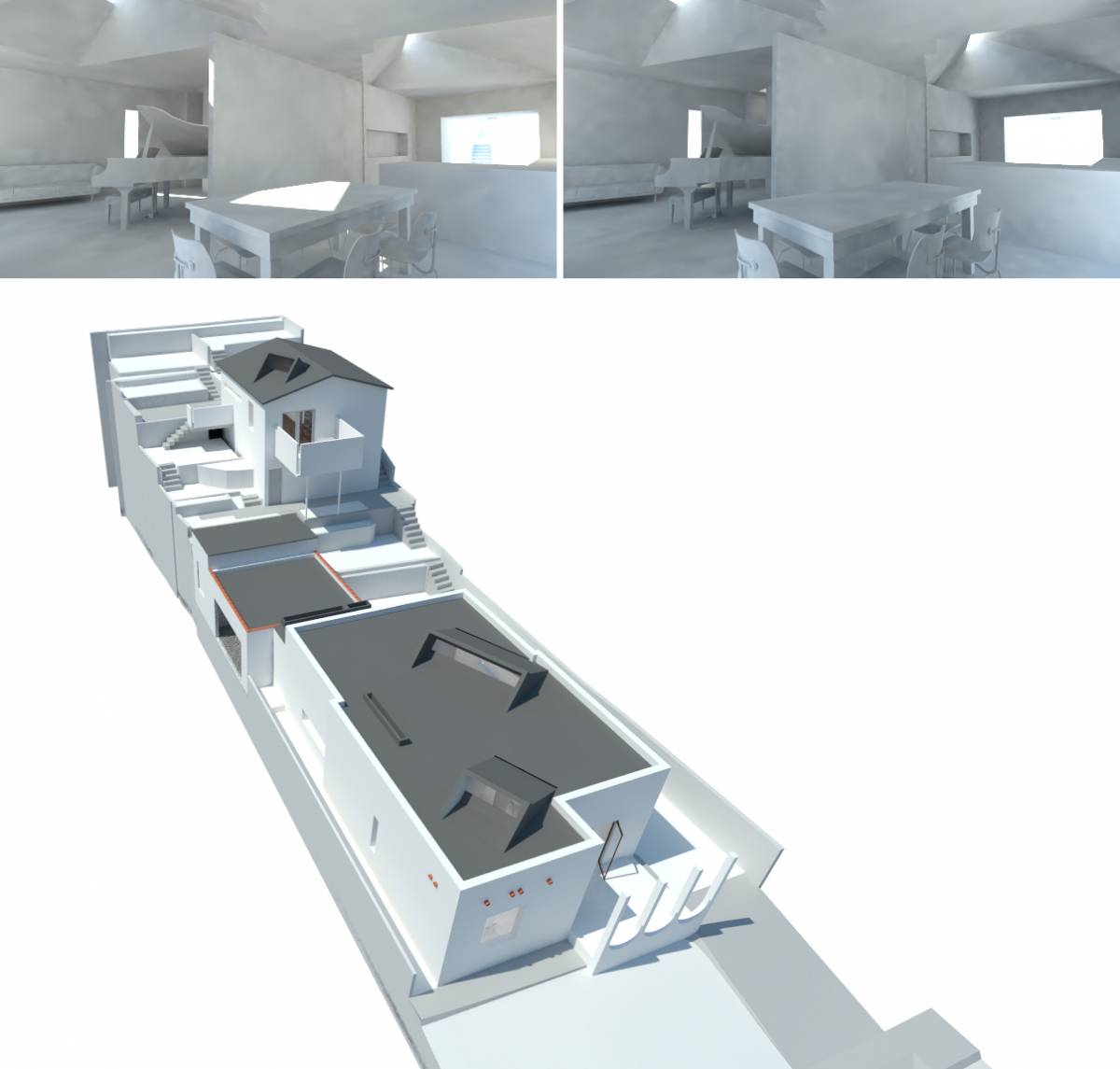 This multifamily housing tower was designed for the US mid-Atlantic climate where summer cooling is as big of a concern (and potential energy drain) as winter warming. It passed preliminary analysis to meet PHIUS standards. Read more about No 1 Pear Street 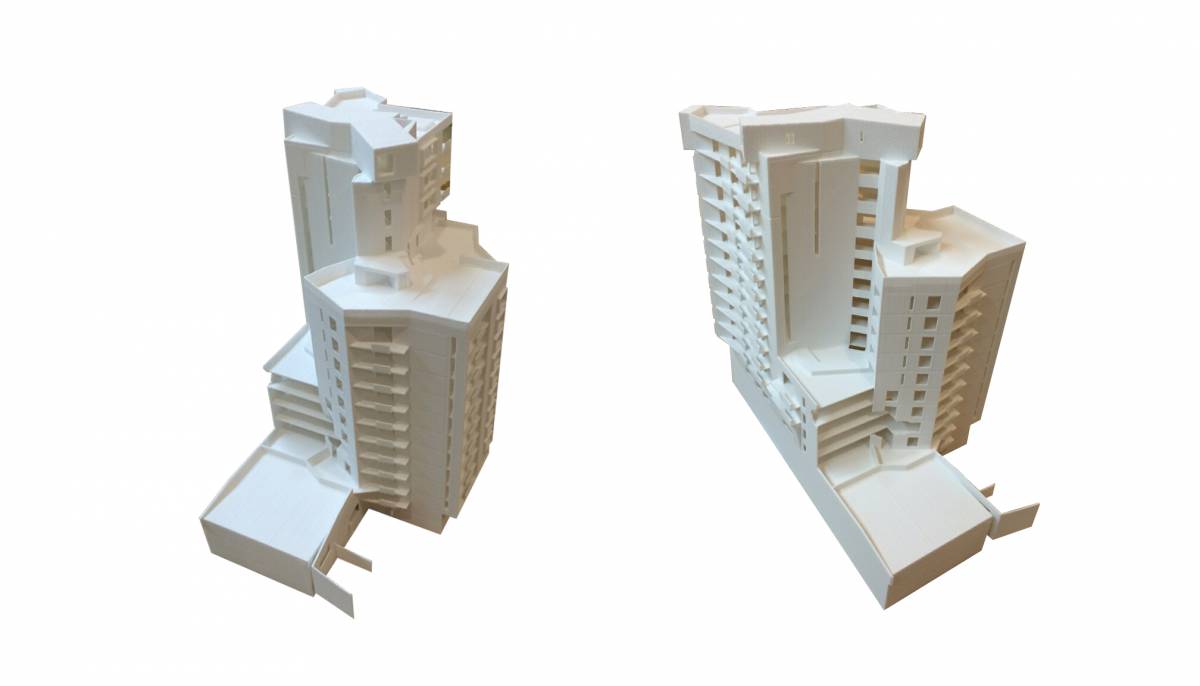 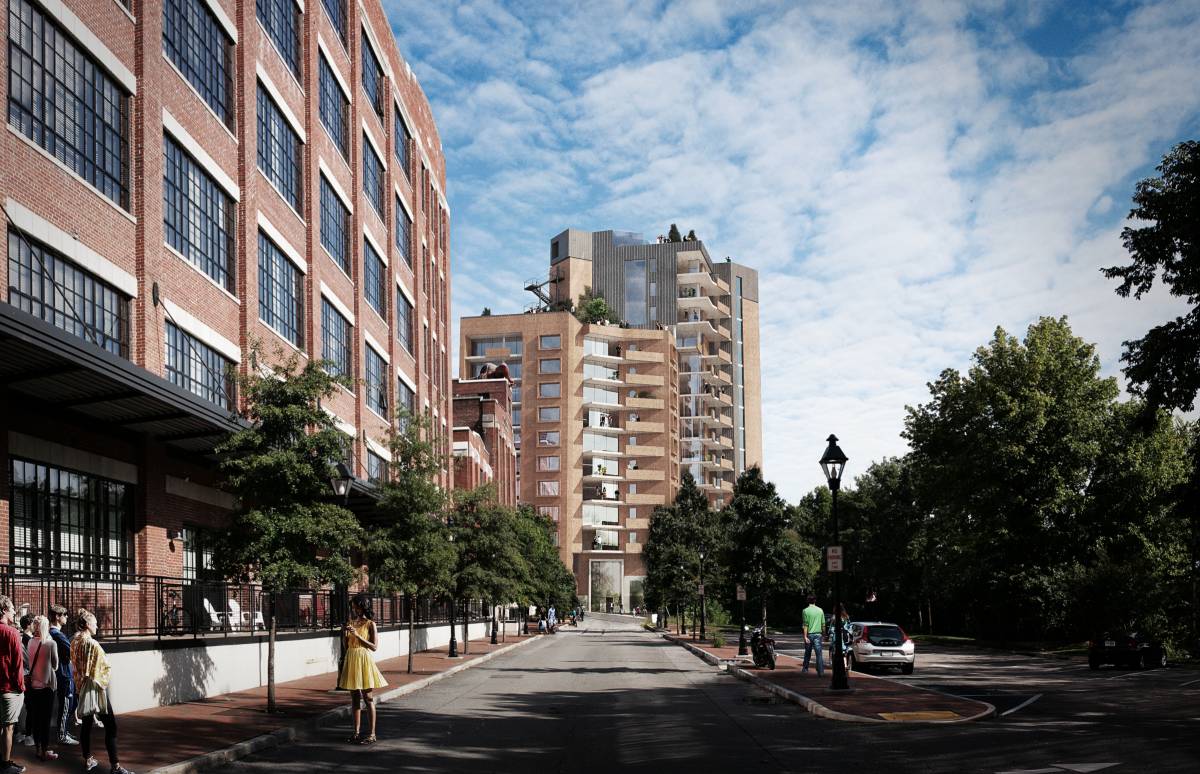 Our Bouverie Mews project is also designed to Passivhaus standards for exterior envelope and glazing.

Find out more about the Passive House Institute US.