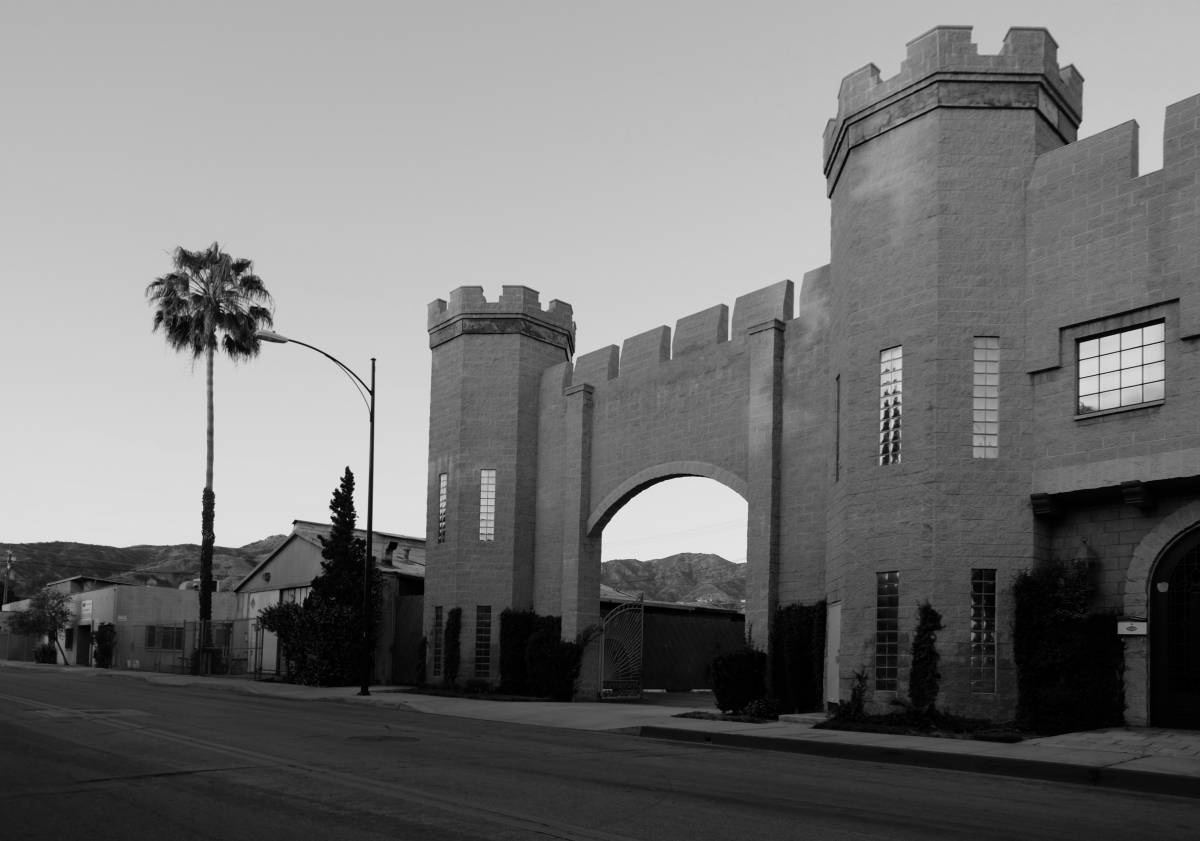 As part of the international conference on the future of cities, Peter Culley and Berenika Boberska presented their ideas for a future Los Angeles urban typology: the Hinterlands are now embraced in a new poetic light, a fertile plain to host colonies of the new walled cities…

The full paper is due to be published later this year.