Bouverie Mews featured on the cover of Architect’s Journal 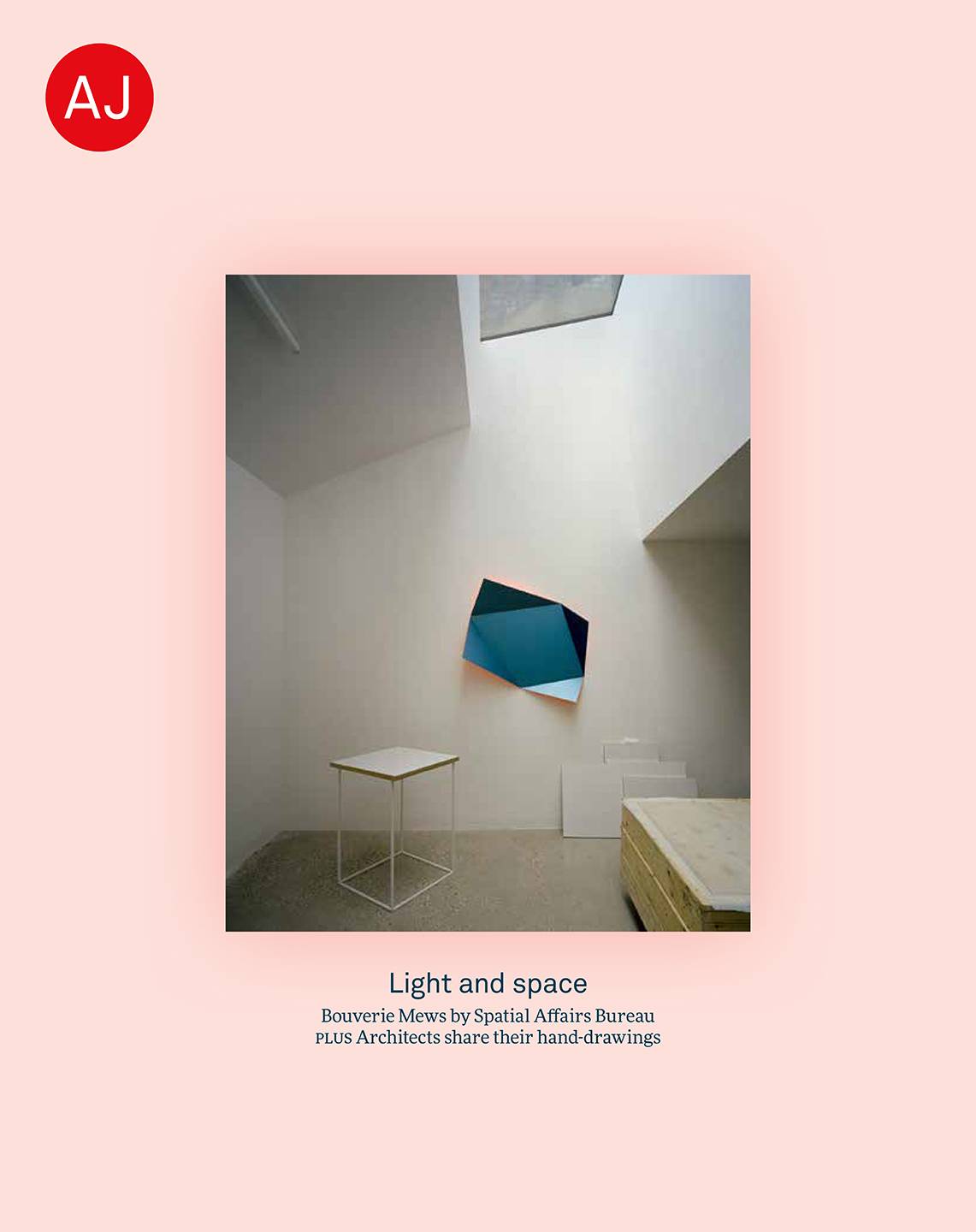 Thanks AJ for giving Bouverie Mews a whacking 17 page in-depth building study written by features editor Rob Wilson and placing it rather beautifully on this month’s cover.

Rob writes: “”...slow cooking seems to have enriched the design and led to a high level of tailoring in its form, seen on the façade in the delicate facets that cut across it. These break down and round out the otherwise potentially bald outline of its blocks. In particular, the second floor is canted subtly back in what Culley describes as ‘an attic’. Most graphic is the play of openings. Some are surface-glazed, continuing the line of the envelope, while others are deep-cut, especially the long, horizontal strip at first-floor level along the east façade. Broken in the middle by the ‘courtyard’ cut-out, this reads as a single, if interrupted, gash, underlying the delicate play between separation and continuity, public and private in the architecture. ‘I like that it has a bit of a Pac-Man face on the left,’ laughs Culley, observing the chunky yet characterful arrangement of the façade… One gets the sense this has been a project with which Culley has enjoyed exploring his own architectural voice. This sense of the scheme’s ‘character’ is not something Culley casts only in anthropomorphic terms, describing it both as ‘animalistic’ and ‘like an animal sitting here’. The faceting of its façade does indeed seem to flex and pull the building’s form like sinews…

“It’s difficult to summarise the experience of this live-work project. It’s an architecture of narrative, movement and slippage of space but also of set-piece spatial moments and caught views out. As a project, it’s deceptive, having both a cragginess and softness to its architecture.”

We couldn’t have asked for a better commentary.

Follow this link to see the article over at the AJ