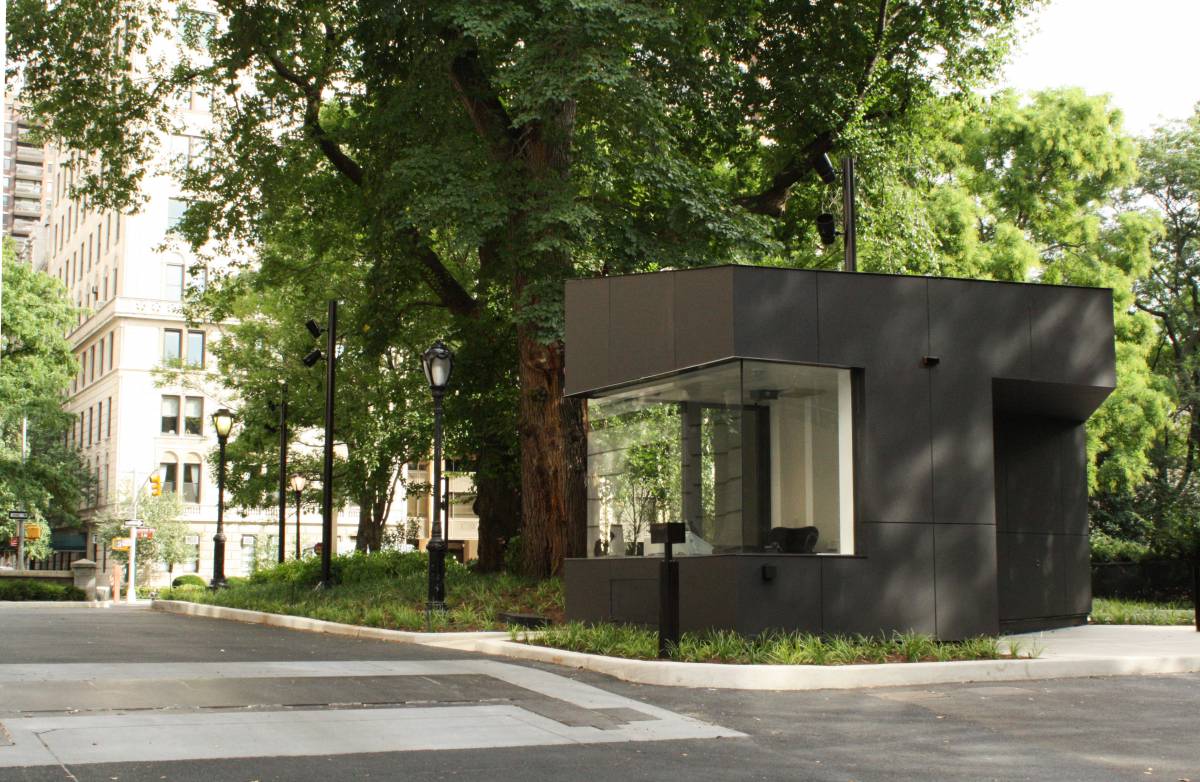 From high rise to the beach, some projects that we call home(s) 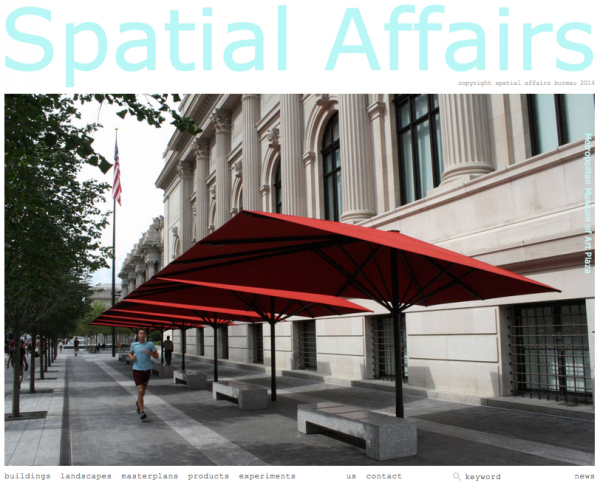 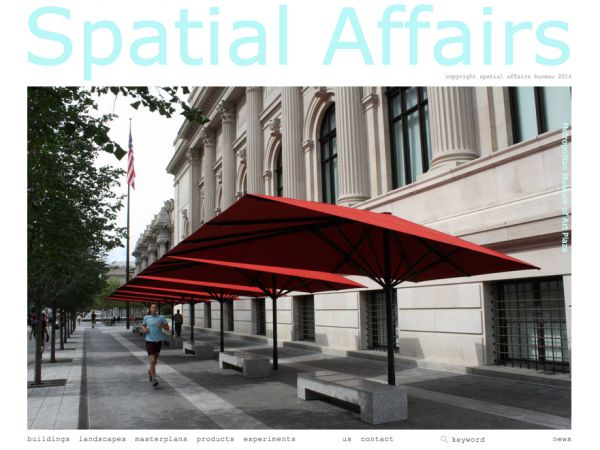 Architects are often home makers at heart and so an opportunity to ..... .

Later in 2014, construction is due to commence on xx Pear St, a project for 35 condominiums on a historic site adjacent to the tobacco warehouses of Richmond that were once symbols of a major international trade and huge economic wealth. The project has been developed to Passive House standards and when complete will be the first project of this kind to achieve the world’s most stringent energy rating in North America. The project ....

Meanwhile over in Venice California a rather different scale is taking shape… For advertising executive, Nick Barham, a tired beach bungalow is being reconstructed as an airy bachelor cabin, orchestrated around a singular view of an existing Chinese Lace Bark Elm. The project is due to be completed by the end of 2014. For the project details and more images, click here.

We’ve looked at two other beach side housing conditions in the past - one at Portrush on the north coast of Northern Ireland for developer Carney Investments. The conditions - high winds and salt spray - are highly invasive and our response yielded to the ravages of the environment, employing materials such as corten steel which forms a self protecting layer of rust. Follow this link for further images and detail on the project.

Finally, another beach house, this time in Montauk, New York, for an NYC restauranteur, looks at an ocean-side compound set amongst the sand dunes. The volumetric of the zoning parcel guided and architecture of aggregate elements… click here for more.

Whether single homes, or multiple occupancy, we find the discipline of designing for speculative and existing future dwellers to be an essential skill honing occupation. 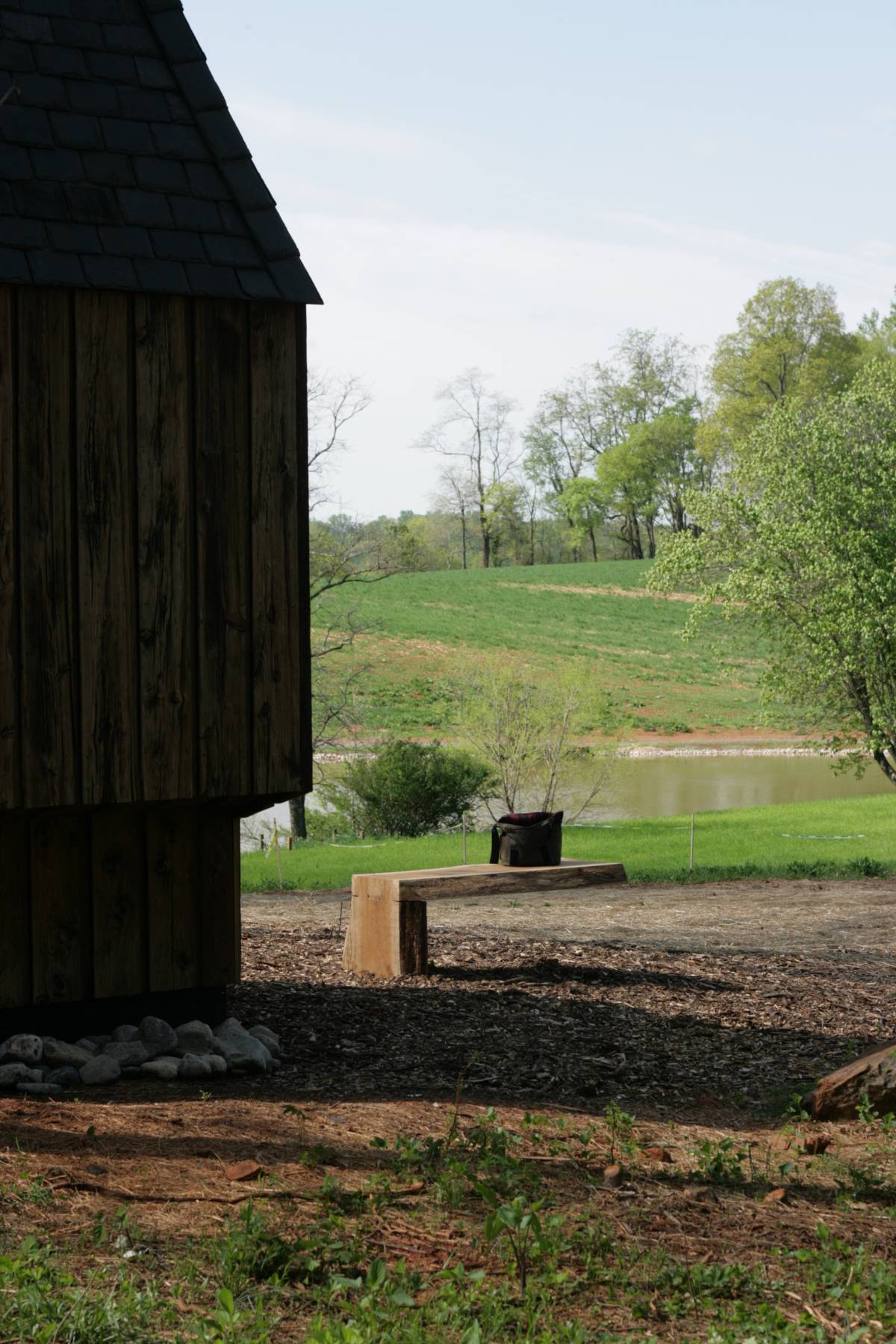