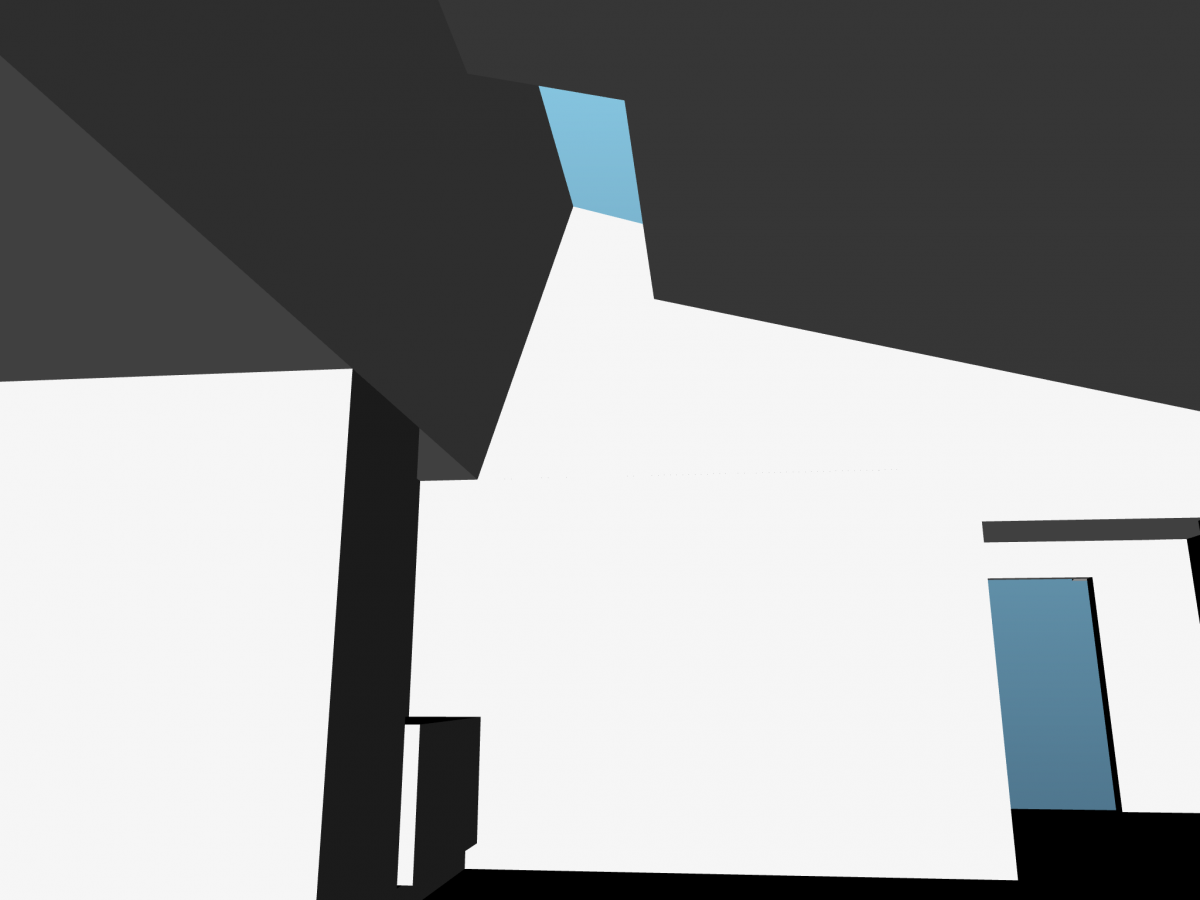 Natural daylight is one of the most important components of a carefully constructed interior space. The building’s exterior components can be seen as a moderator between unfettered natural light and interior conditions. We like to think very carefully about apertures, the openings in the envelope, to determine interior performance. Too large of an unobstructed opening can create problems of glare and heat transfer - solar heat gain, or thermal losses - and so we tend to design with smaller expanses of glass placed at pertinent geometries to catch the sun where it will have greatest positive effects, such as winter warming and cooler morning sun, and limiting the less desirable ones.

Carefully designed apertures in the roof help embrace certain sun angles and shade from others. We design the ceiling splays (cuts in ceiling plane up to the skylights) in such a way as to maximize the effects of light, which in turn lead to interesting sculptural effects in the interior space. 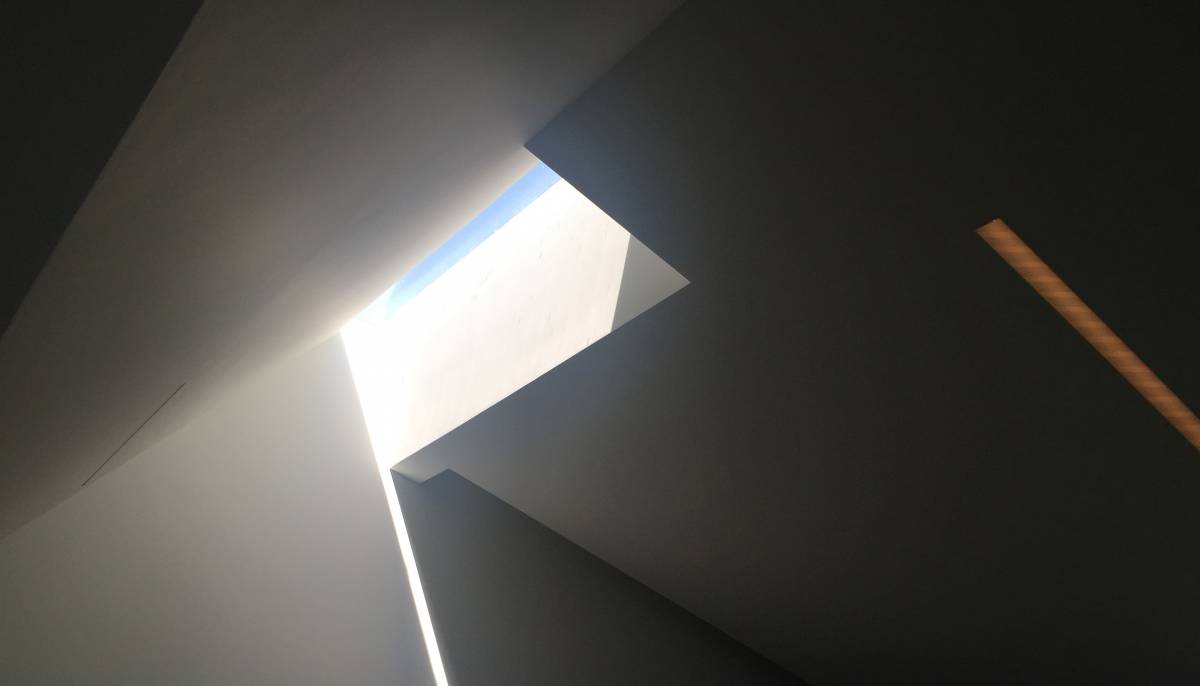 These construction images of a small house remodel in Echo Park, Los Angeles, show new skylights angled towards the south, and so in contrast with the original building orientation, that capture the winter sun but provide shade from higher summer sun angles by the extended ‘eyelids’ of their roofs. Throughout the year, daylight - diffuse light from the general sky plane - is allowed to bounce into the space, with direct sunlight directed in a very limited way in summer and more abundantly in winter. 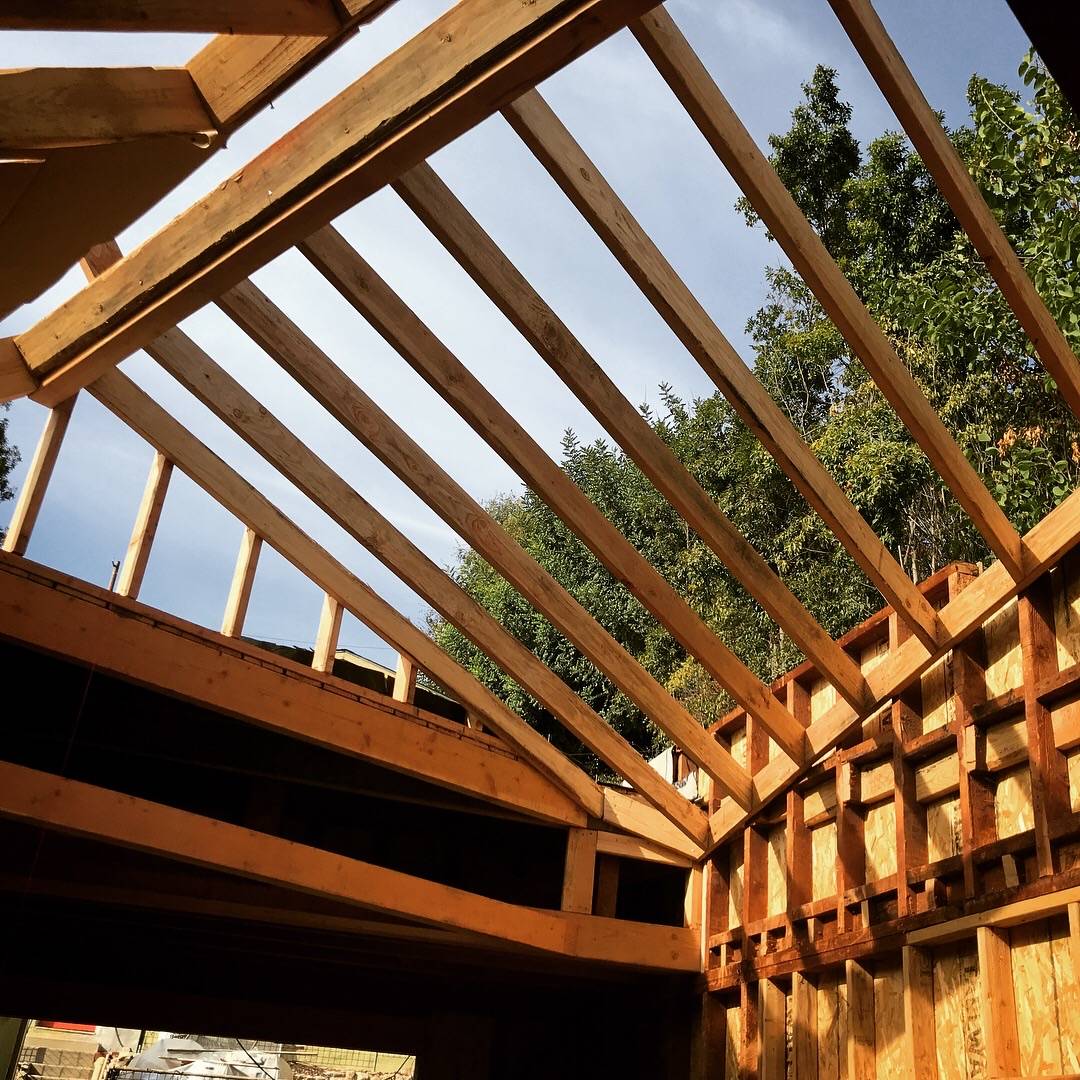 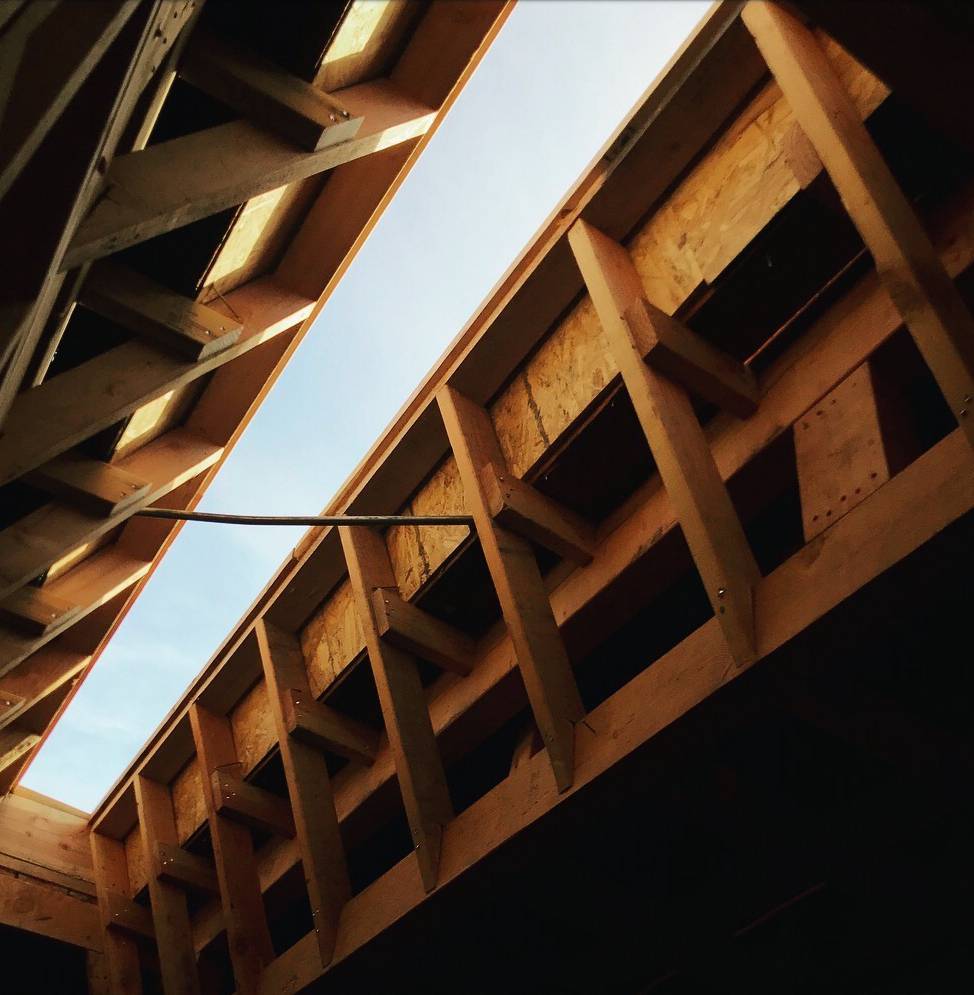 Controlled natural light can have interesting transformative effects on a space during the course of a single day.

These are images generated at early design stages to view the impacts of a small (8” wide by 7’) roof light on the overall space by ‘capturing’ a beam of sunlight. 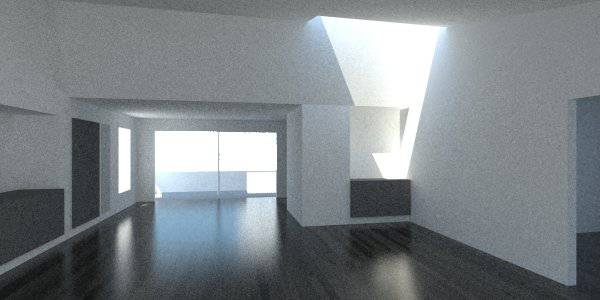 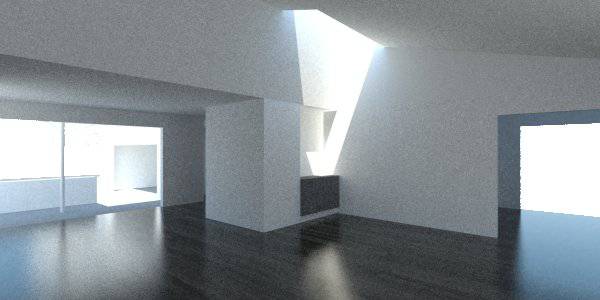 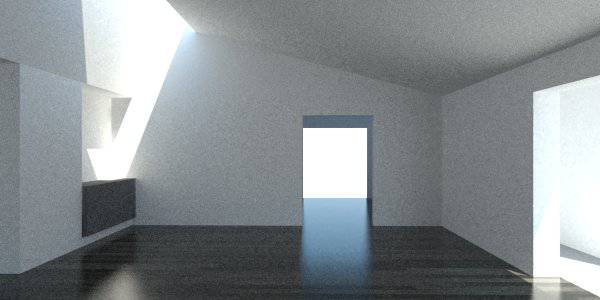 Sometimes, in ‘deep plan’ conditions, where an interior space is a significant distance from a moment of natural light, we try to create ‘light corridors’ where long views to exterior windows lift the wider experience.

At Crosstown Arts inside the Crosstown Concourse building, we created a series of light corridors so that the primary ‘East Atrium’ had long (up to 400’) views to the exterior. This helped to inform the overall spatial composition. Typically an openness to finding natural light becomes a prompt for a spatial, or sculptural interior condition.

For an article in the October 2018 edition of Architects’ Journal Specifications written by Peter Culley about ‘finding light’ for the Bouverie Mews project see the pdf attached below.