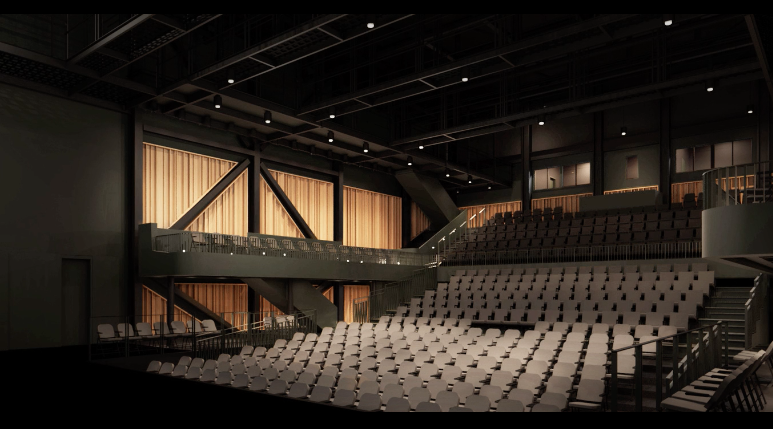 The Crosstown theater is now on site. Spatial Affairs has put this video together as we move towards color choices. The large wood acoustic panels are being made by Crosstown Arts in their new shared art making workshop. 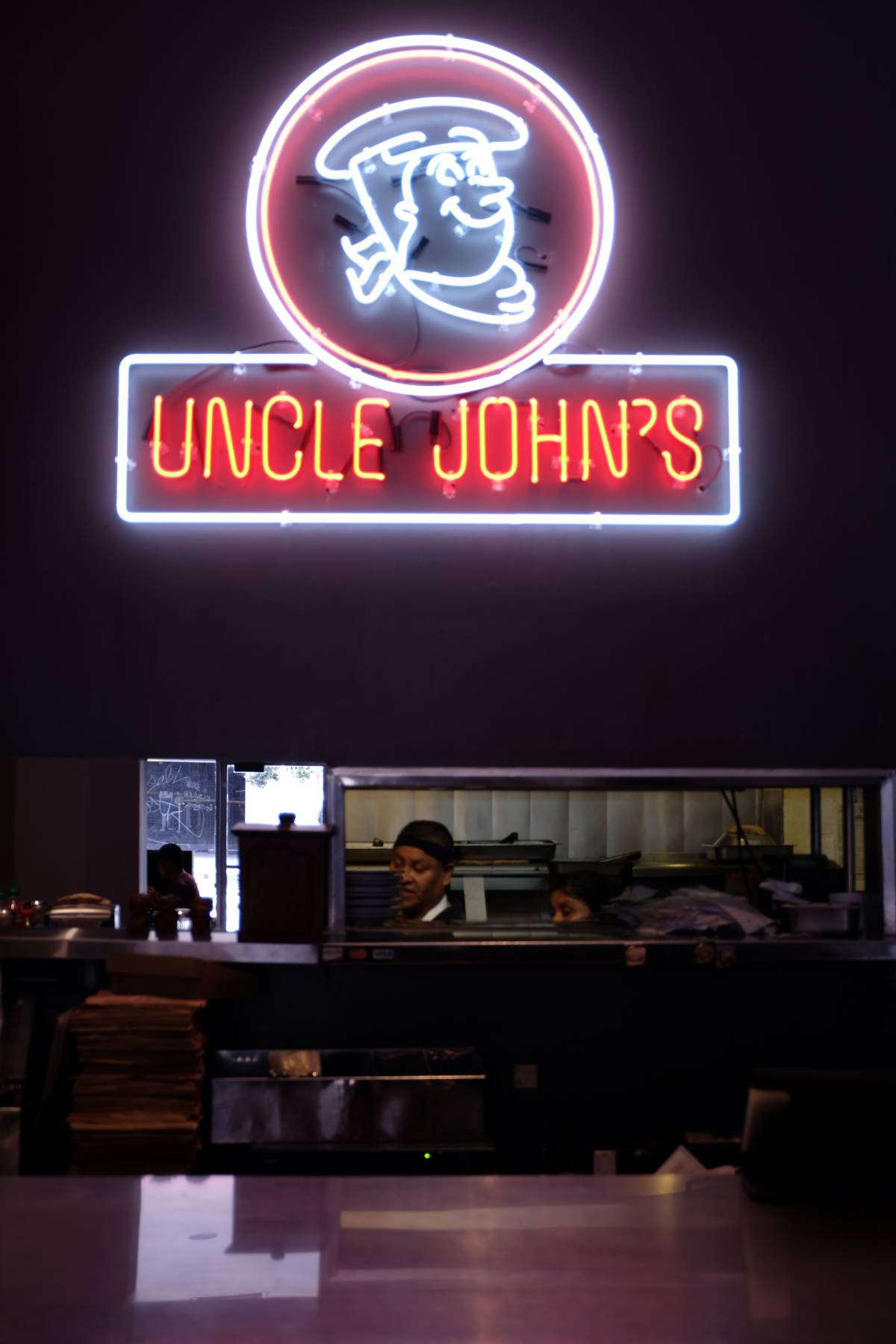 Spatial Affairs is pleased to have made-over the space for both day and night time modes working with new proprietors, Petrina and Shirley Ng. 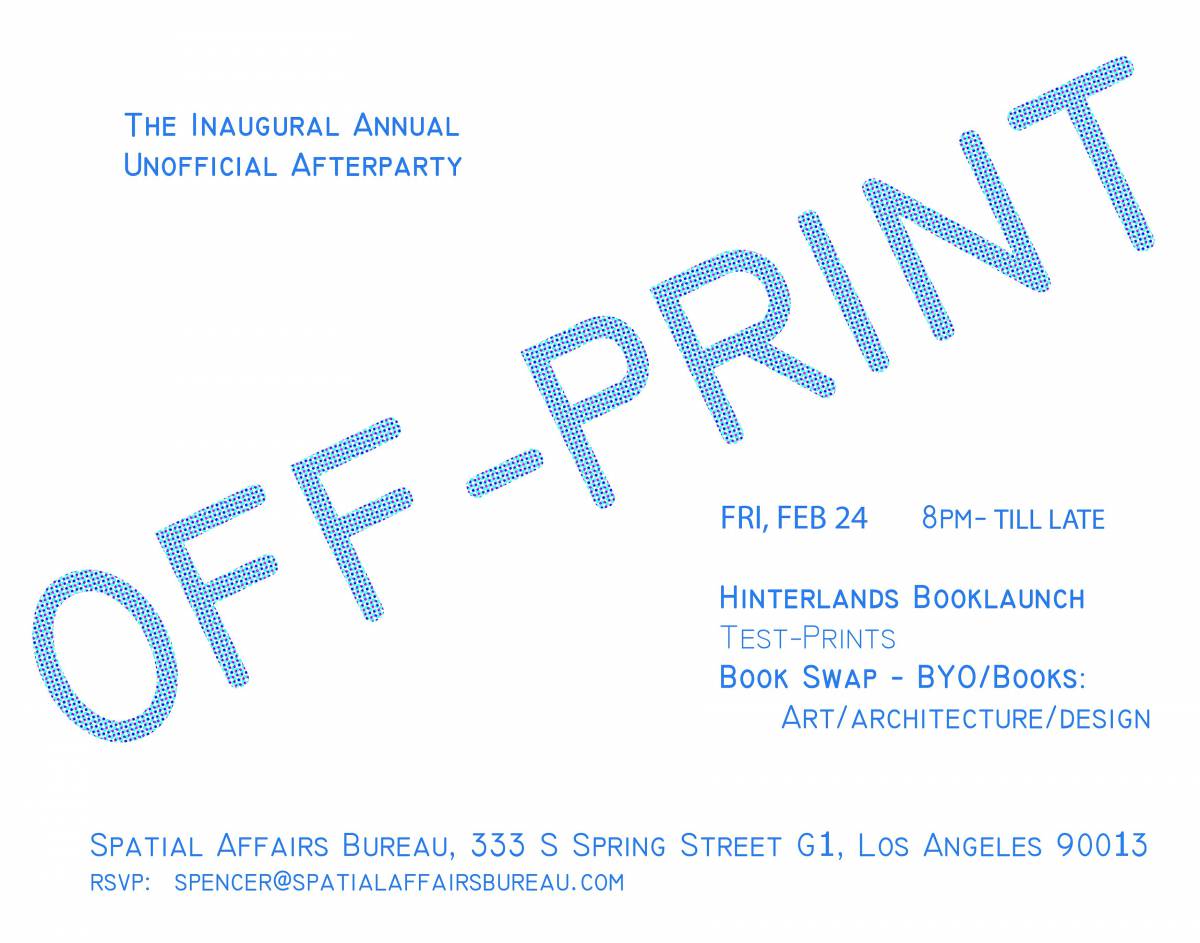 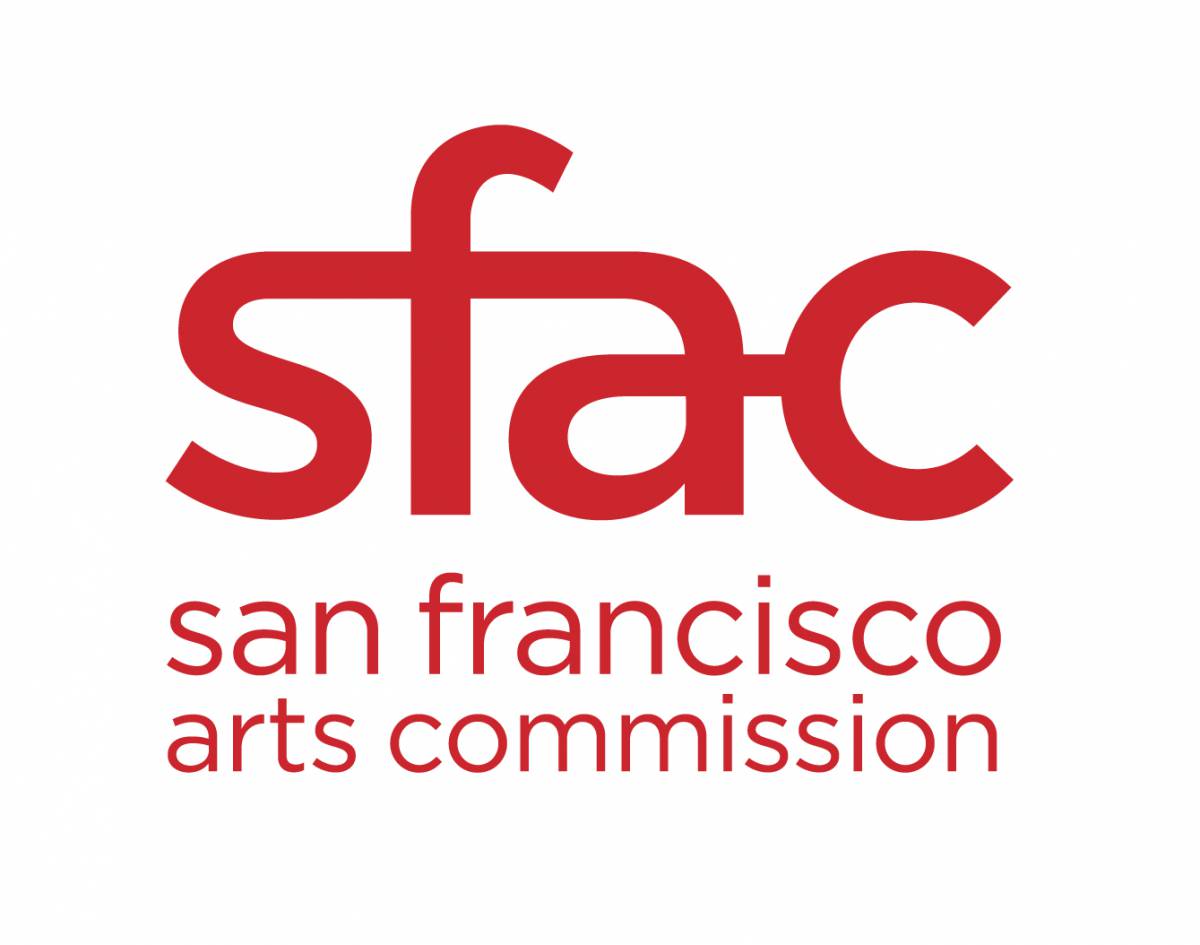 Today Peter Culley and Sarah Cowles were notified that they have been selected for inclusion in San Francisco Art Commission's 2017/18 Prequalified Artist Pool.

This means they are now eligible for consideration for upcoming public art commissions that will be located at a wide variety of sites that may include parks, playgrounds,... 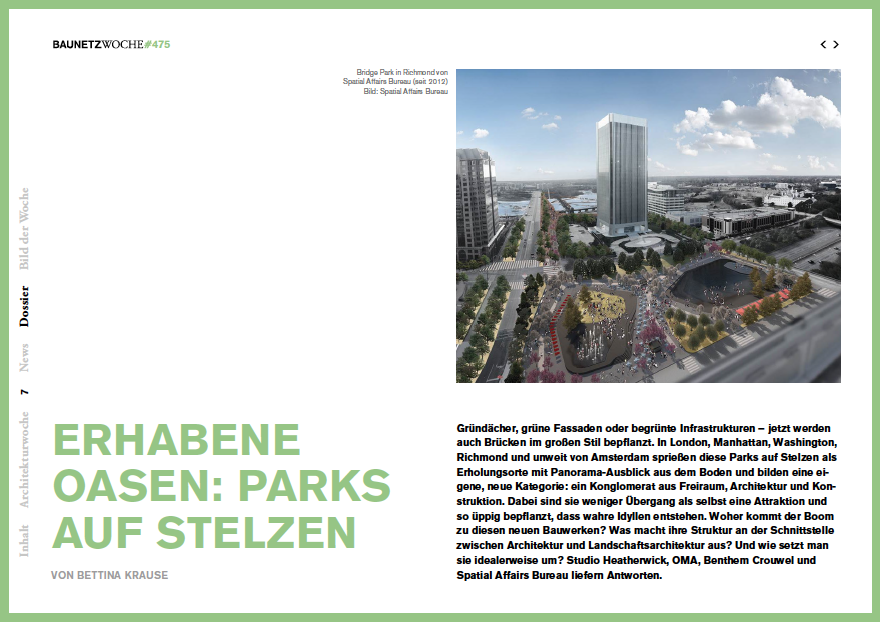 Focussing on 5 leading light projects from Europe and the US, this edition of BaunetzWoche, by Bettina Krause, reviews the developing bridge-park typology... 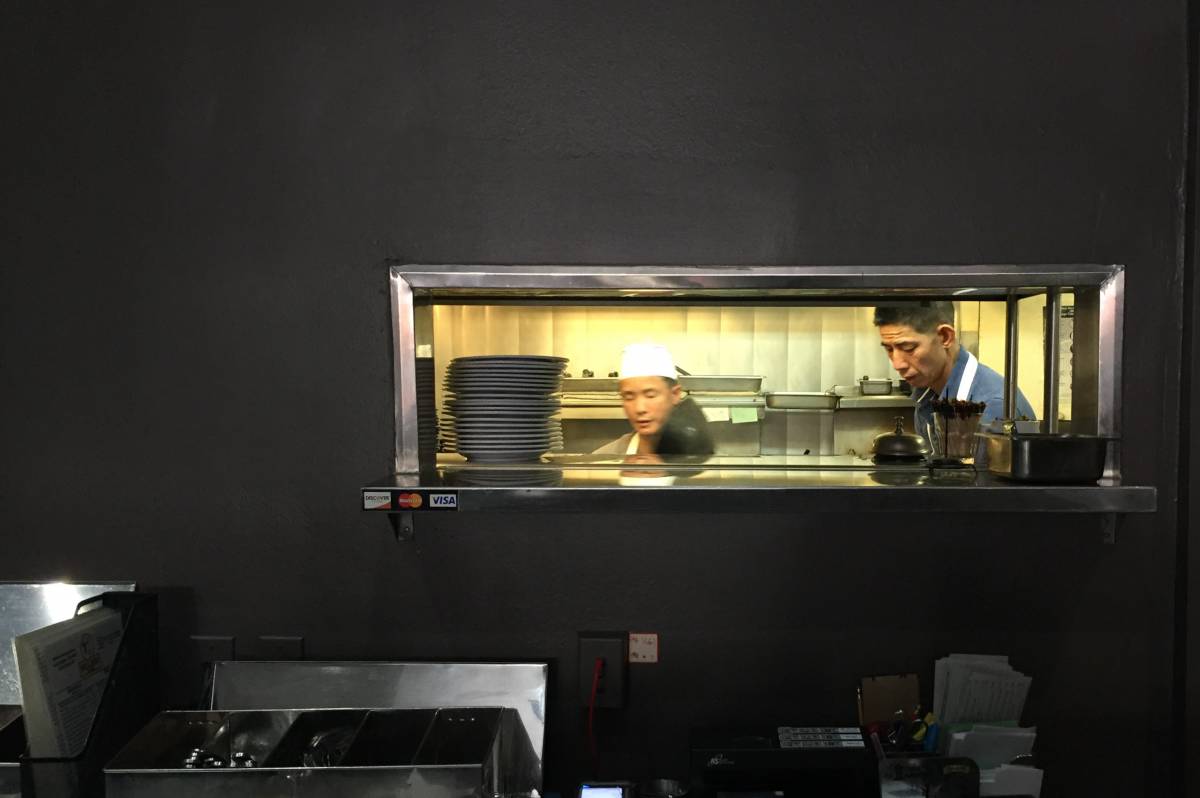 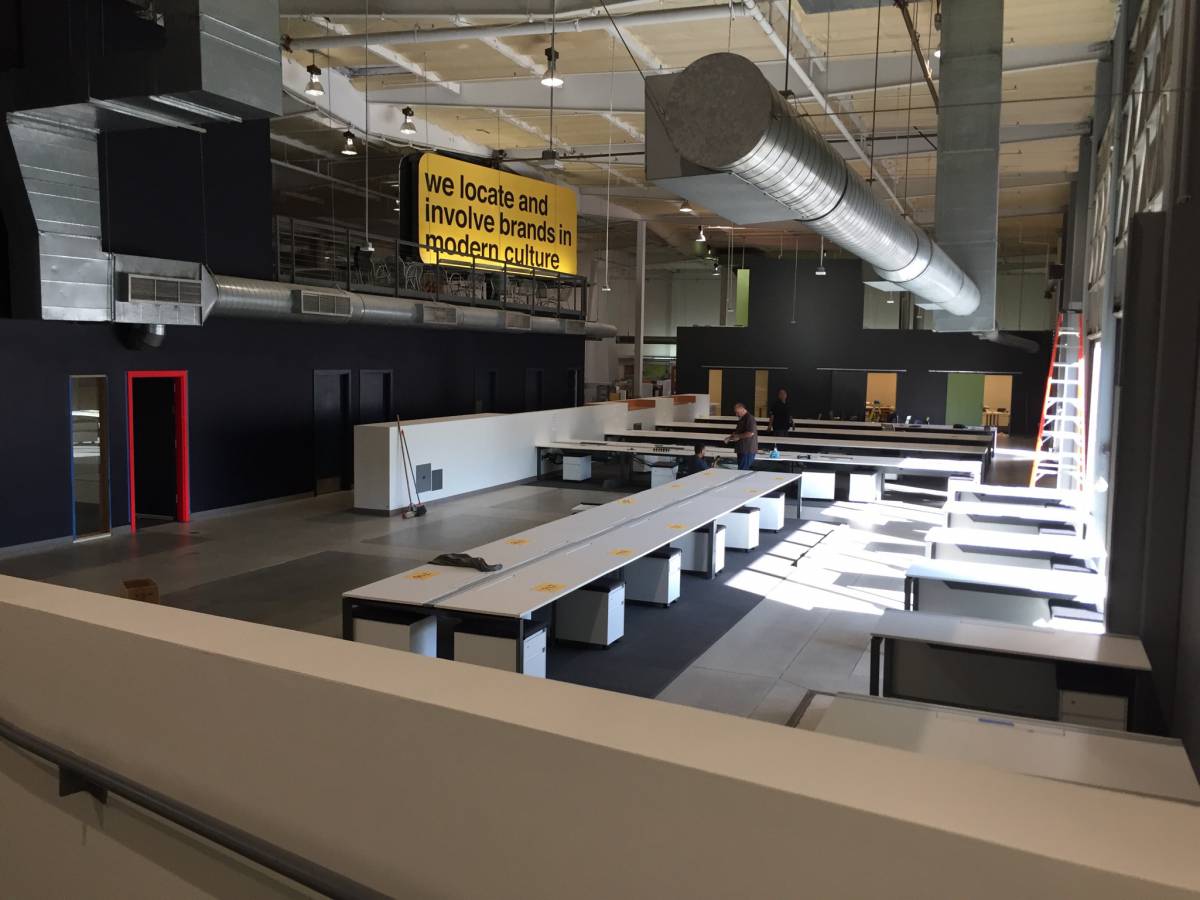 Spatial Affairs' second major remodel inside the Playa Vista headquarters of TBWA Chiat Day nears completion. Later today, staff will find their new seats within this 10 000 sq ft eastern section of the office. This is the first zone that visitors will encounter as they arrive in the space and marks a new look at workspace planning for... 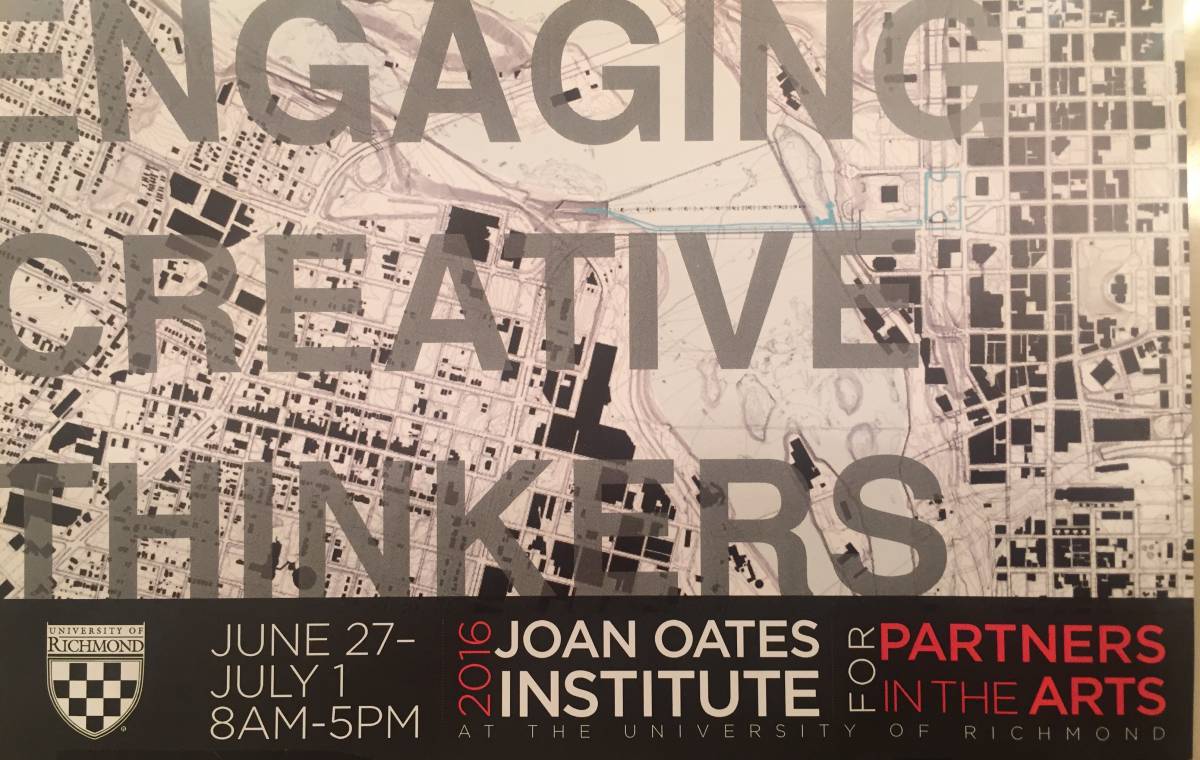 The Joan Oates Institute (JOI) for Partners in the Arts prepares individual or teams of PreK-12 teachers of all subject areas to develop lesson and unit plans for integrating the arts into their classrooms.

For twenty-two years PIA has held a summer institute for regional educators. In 2011, the institute was endowed by founder Joan... 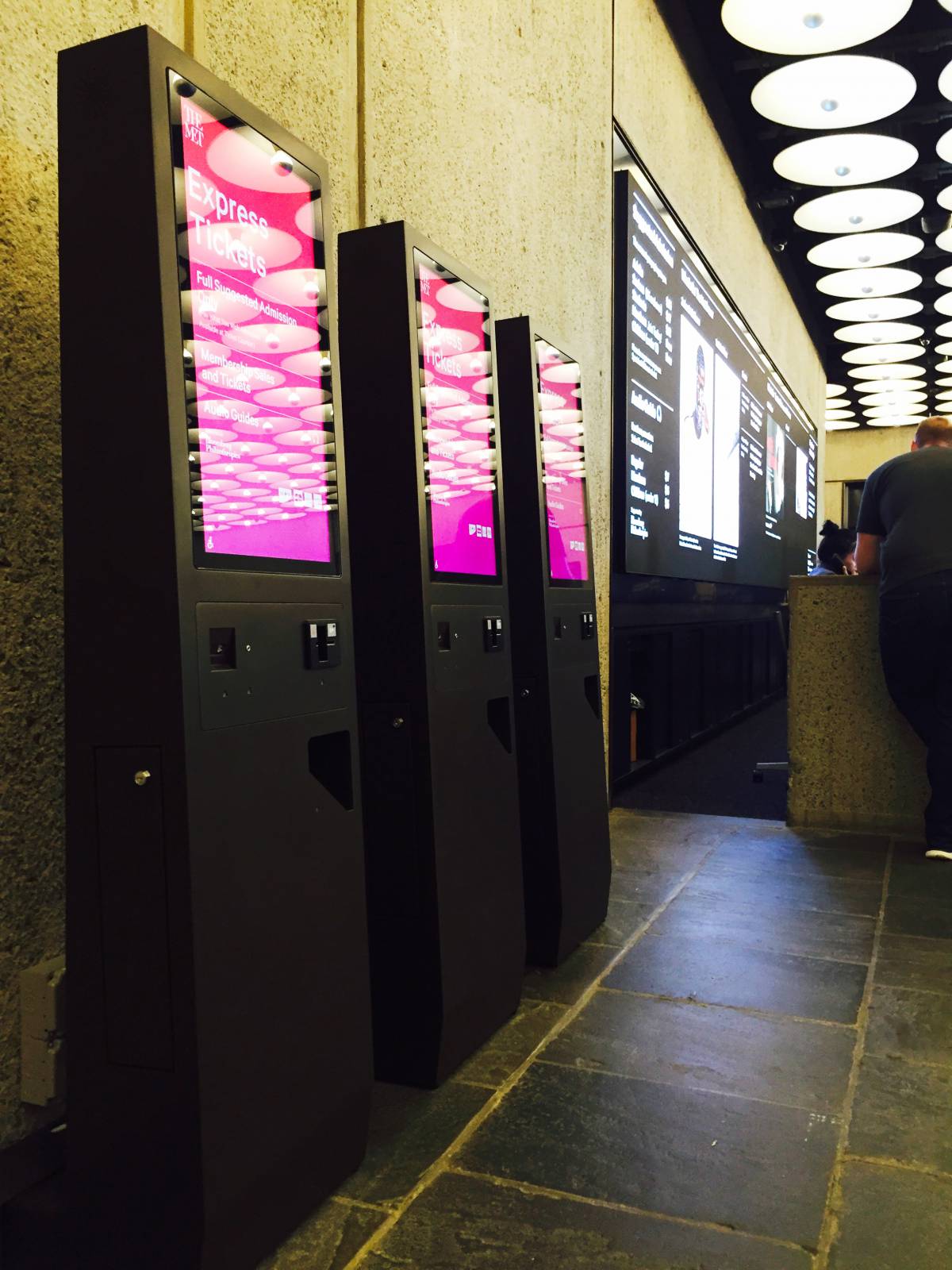 The MET Breuer today officially opens to the public today and as part of a general rethink of the furniture for the Metropolitan Museum of Art in its various locations, three new automated ticket kiosks have been designed for the iconic lobby on Madison Avenue.

For more details on Met Breuer, follow this link